Many would be amazed at the amount of Freemasonic fakery presented as ‘reality.’ In fact, one wonders how much is even ‘real.’ But perhaps that is how the Freemasonic masters want it.

“…they accused me …of going to their country under the guise of being Paul when in fact I am not, and of being some kind of government operative.”¹

How did things get this way? Enter Shakespeare. The master of shadows.

It wasn’t always this way. Once there was a fine young man named Christopher Marlowe who upset the powers that be and had to hit the high road and go underground. Incognito. Some people helped him fake his death. Thus was born ‘Shakespeare,’ the pseudonym of Marlowe, so he could live on by writing plays.

The same thing happened with Paul McCartney of the Beatles apparently. Perhaps you would feel rather dismayed to learn that the Beatles were a fake band. Oh yes, they did exist. But they were concocted in a lab. Yes, a mind control institution called Tavistock. It’s in England. It’s mind control central.

“The Beatles, Stones, and other bands, used Satanism,…to help connect us to the fully global network…I also revealed our band’s Masonic symbolism, especially on Sgt. Peppers, which was to let the world know our sponsors.”²

Consider the ‘tell all’ book by someone called Uharriet who wears the mask of Paul McCartney—the dead, or fake, or fake dead Beatle. 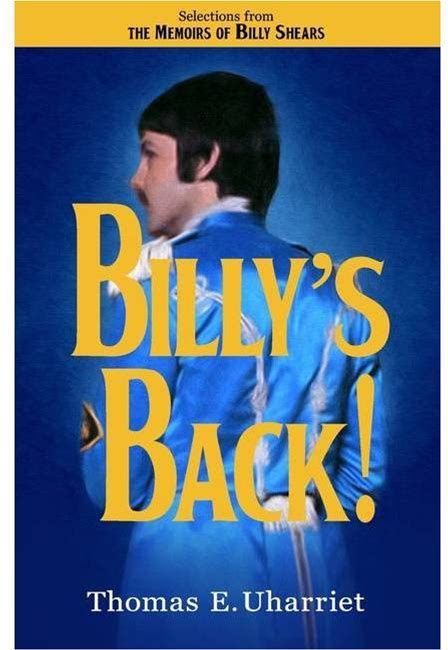 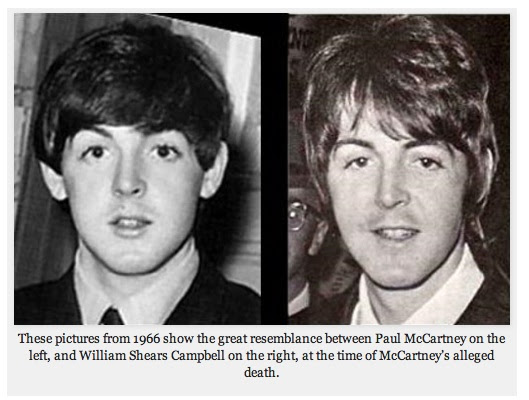 Or whatever concoction he blends together in his ‘novel,’ of which he calls it—a piece of fiction, for legal reasons. Because you can get away with saying what you want in fiction and not have people sue you or get angry with you. Well, maybe not angry with you, as plenty of people were at me when I wrote my book. Because they want to control the narrative. As I will further discuss.

The young ‘real’ Paul McCartney even resembles the Christopher Marlowe in the alleged portrait of the poet found under an old fireplace when they were renovating his alma mater, Corpus Christi College, Cambridge.

Which, one wonders due to the architectural profession being inundated by Freemasons, if this portrait was not used to further the plot of the Freemasonic symbolism regarding the arched eyebrow of Horus.

They found it underneath a fireplace.  Like a phoenix rising from the ashes.

Marlowe’s right eye is very striking. And so is his hair. Why wouldn’t the artist paint the restoration to keep true to the original? Why would the artist give Marlowe clown hair? And make him look as gay as all get out?

We will leave the hair for conjecture for now.

This Freemasonic project really began with Shakespeare, and those who thought to co-opt Marlowe as being their mouthpiece for their New World Order transformation of the programmers. Which could be nothing further from the truth. For the real Shakespeare fought the elite and was exiled because of it. Because he knew who they were and what they were up to. Consider this play:  The Merchant of Venice.

“This Venetian faction was the enemy which Shakespeare was organizing against during those years.”³

Certainly the author was speaking to someone. Of something.