Ted Hughes, the Crow and the Holy See

Ted Hughes, wife of the famous poet Sylvia Plath, believed that Christopher Marlowe was Shakespeare.  He liked crows, the occult, and the mnemonic (memory aid) use of poetry as a magical tool.

He also states in a letter to Alan Bold that, “Crow is the bird of Bran, is the oldest and highest totem creature of Britain …  England pretends to a lion – but that is a late fake import. England’s autochthonous Totem is the Crow. Whatever the colour of Englishman you scratch you come to some sort of crow.”[1]

Hughes describes Crow as wandering around the universe in search of his female Creator.[2]

What would Hughes say now, about the Catholic Church and the British Crown, implicated in a huge pedophile scandal of devouring Earth’s children? 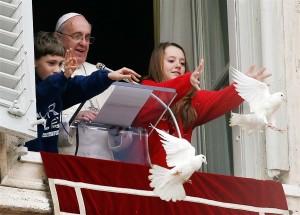 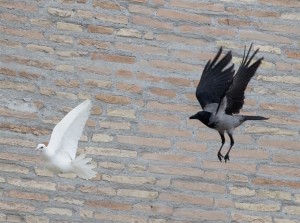 Plucked out as Thoth’s