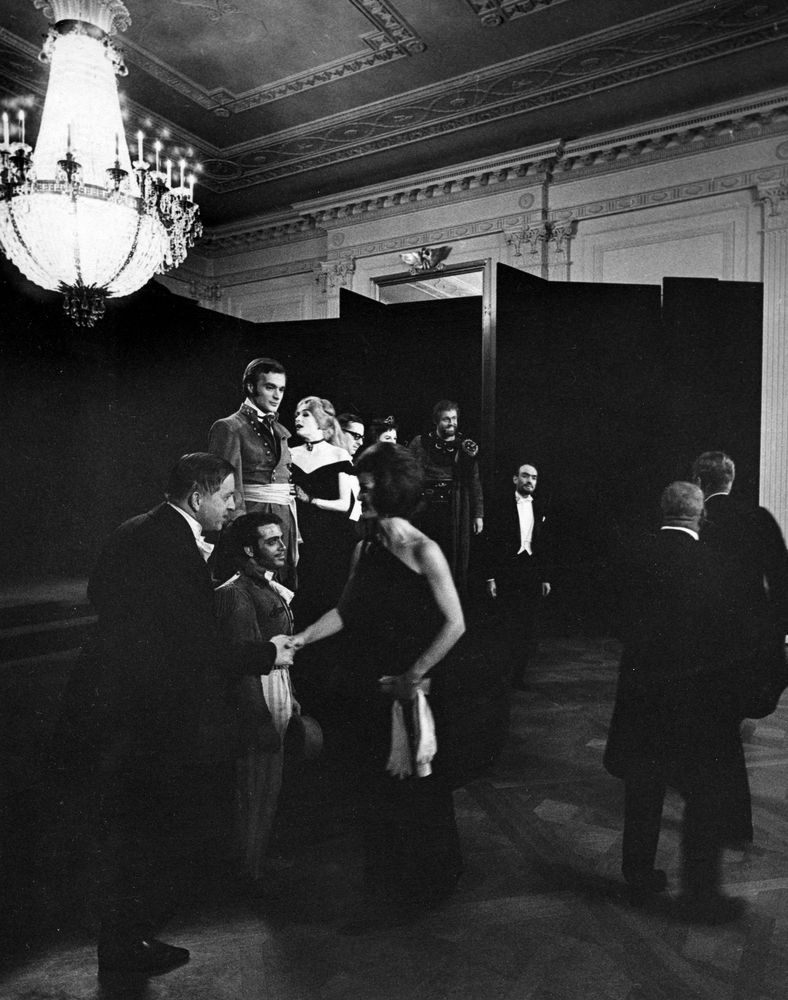 Macbeth cast at the White House

Francis A Yates understood the link between the theatre as memory and movement through time and space of important themes and events in the publics’ conscious and unconscious awareness. Theatre as world stage was a central thesis to this awareness and alchemy of manifesting ideas and moving the world along a certain path or paths.

Shakespeare was part of these theatrical alchemists. He was well aware of the movers and shakers, the power elite, who some call the illuminati, because he ran in these circles. He also ran with the common people, ruffians and con artists. He used high brow symbolism and low brow guffaws, because he understood both.

Right before Kennedy was murdered there was a White House performance of Macbeth. Known as the ‘Scottish Play’, it is a play about the occult. The historical Macbeth was considered to be the last great Celtic king of Scotland. The play is concerned with the themes of prophecy and power.

The people who plotted President Kennedy’s murder were well aware of occultic symbolism and used it to their advantage.

Yates, Frances. The Art of Memory. Chicago: The University of Chicago Press, 1966.